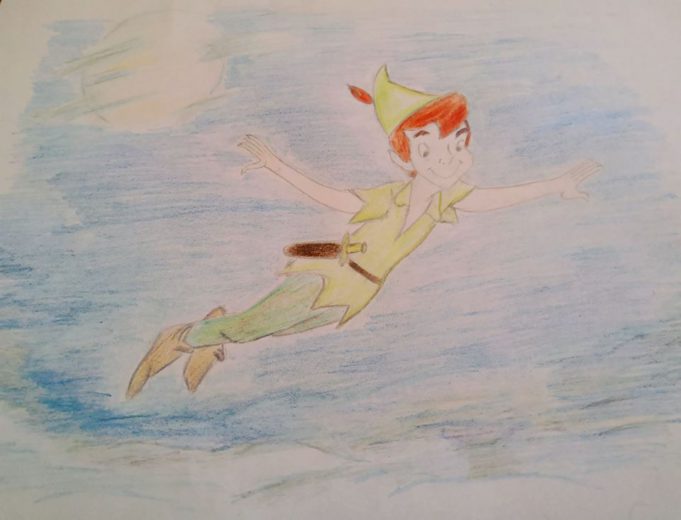 How I feel about attraction, and the idea of love is tricky.

It shouldn’t be. After all, it’s the most natural thing ever, but for the girl who never got the guy, who was always watching from the sidelines, who, try as she might, never had that fairytale ending….. (and continues to follow this pattern), I find it difficult to believe that it will happen for me.

I don’t mean for this to sound like a ‘woe is Rachel’ post. I’m just stating what I think is a fact. Maybe I’m just not cut out for that world? I recently chatted to a professional love expert, (yes, you read that right), and she told me that I ‘just hadn’t met the right person.’

What does that even mean, though? Does this concept actually exist? I’m not one for being close minded. At all. I’m all about embracing thoughts and theories.

To use one example, that’s why I call myself an agnostic. I don’t want to say with absolute certainty that I believe in God, but on the other hand, I don’t want to dismiss the possibility that he might not be there. It probably links to my starsign, Libra…. I see both sides a lot of the time.

Anyway, back to the subject. I have had numerous unrequited crushes, people who just didn’t like me, those who were taken/are taken, and one I recently dated, who, it turns out, just didn’t like me as much as I thought he did, and perhaps my views were the same to him?

I’ll continue to like people, but if it’s not meant to be in my path, then I’m not going to cry about it anymore. Peter Pan has it right.

My biggest love is my writing, anyway.

Anyone else feel similarly? Had any experiences?

1 thought on “Love is…. Your guess is better than mine”