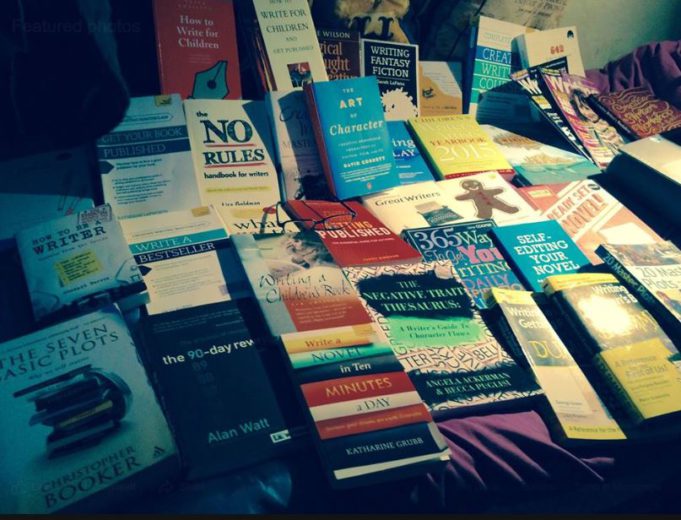 Tonight’s entry is going to be all about my rollercoaster emotions when it comes to jobs, the highs, the lows, the in-betweens and the alien-like times where I’ve felt confident and proud in what I’ve brought to the world of work.

A few months back, I counted exactly how many roles I’ve had over the years….. (just before I was let go the other week) I have been in sixteen jobs, sixteen, and I have done as much as you possibly can, and in so many organisations.

Call me a loon, but it wasn’t exactly on my daily list of activities.

I’ve also been a fragrance consultant, where I made up my own ‘One Direction’ lyrics to advertise their new perfume for Christmas.

I have worked as a fashion stylist, bookseller x 4 times, teaching assistant, jewellery salesperson, tour guide at The Harry Potter studios (Who else could say they’ve acted a Death-Eater over Halloween?)

I have been a ghoulish entertainer in ‘Warwick Castle’ dungeons, leering at visitors and presenting extravagant speeches about how ‘torturing has been in my family for years!’ to a sea of worried-looking faces. I love acting. I do, but….

my lack of confidence originated from the number of times that people have either let me go in jobs, or I’ve become too nervous about what I’m doing, and leave them. It’s either this, or I have reached the point in my life where I’m going, ‘Am I meant to be doing anything?’ ‘Why do I keep failing at everything I try so hard at?’

Honestly? I am back in that dark place again. After what happened recently, I am scrambling to try and put the pieces of myself in their right order. I’m a jigsaw with no straight edges, and I never, ever seem to fit a puzzle that was designed for me.

It’s harder still, because someone I love more than anyone else in the world, she was so proud that I’d managed to achieve that job as an ABA Tutor. As a result of the school telling me to exit the role, it feels like I’ve let her down, and the horrible, gut-wrenching truth is that I can’t ask her opinion ever again.

Where am I supposed to work? I believe that writing is where and what I’m destined to pursue, but the question of how still remains achingly painful.

I attempted copywriting, spending five nights on an application, to not hear back, thought about newspapers, composed multiple short stories for competitions. I even mulled over the idea of writing greeting cards for a while, until my English teacher said that I could do more than that. I even saw myself one day high up in an advertising company, playing with words to market golden-bordered menus in five-star restaurants.

My dream though remains – and always will remain – to be an author. My biggest goal? Children’s author. I long to see the headline, ‘From the debut author, Rachel Brooker, comes a rollicking series, with nods to Philip Reeves, Anthony Horowitz and Lemony Snicket.’

I close my eyes and visualise this. I see it happening.

I have no idea about, well, anything.

Sorry, didn’t mean to get depressing once more…. but blogs are there to get your feelings out, and right now, I have a hell of a lot of feelings.

2 thoughts on ““You looked nervous!” “It was my first time being a squirrel!?””