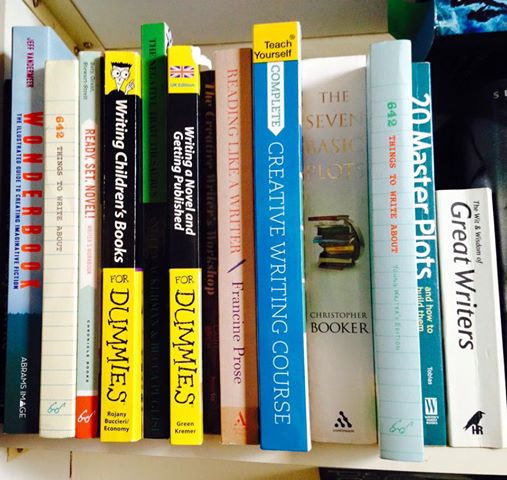 “They’ve made a bastard enemy out of me, Tyler,” growled The Guv, pulling on his thick, leather gloves, “NICK EM!”

Sam clamped the handcuffs on the two men. “Cell number three might be clean,” he said, “I can’t say for sure…..”

The Guv howled with laughter.

Ray is not my enemy, Chris!” Sam said, taking off his jacket and flinging it across the desk,

Sam sighed. “Where did you get with those reports?

“Many enemies stalk you, young warlock,” said Gaius, doddering over to close the heavy grey curtains, “You must be wary, and vigilant….”

“What are you looking at, Merlin?”

“Viktor is joining us later, Ronald,” said Hermione in a matter of fact tone. “Your old enemy, so I suggest you throw away that headless action figure?”

“Bloody hell, you remember that?!”

Hermione pursed her lips. “Everybody does….”

“Why are you even trying, Potter?” sneered Draco Malfoy, “Leave me alone.”

Harry leant back against the wall. “School was a long time ago, Malfoy….”

“We’re enemies, or did you forget that?”

Sheego: Number one, you won’t be able to do this

Sheego: Kim Possible is your enemy. She will know something is up….

Drakken: Not if I target her biggest weakness!

“The people see me as an enemy,” Robin Hood said, “I have done everything I can, and yet, still, they judge me….” He glowered at his knotted hands.

“What am I meant to do?” Marian smiled. “The Great Robin Hood is asking for help?”

“I didn’t know they offered jail service,” said Robin, curling his fingers around the bars, “I would have ordered a roast.”

The Sheriff’s eyes narrowed. “What if I was to tell you, Hood, that your beloved Marian…. is dead?”

Count Olaf was evil; a phrase which here means, ‘An individual capable of afflicting heinous crimes, and usually getting away with them.’

The children knew this fact the most, because they had been on the receiving end of his crimes more than they could count….

Wendy knew that she couldn’t blame Peter for everything…. After all, it wasn’t his fault that he couldn’t see beyond the barred windows.

It wasn’t his error, too, that he was unable to voice the word.

No. The problem was, love was an enemy here

Enemy reflected all manner of things, deadly, cruel, unspeakable things. This was Hook.

“Peter?” Wendy took his arm. “Are you feeling okay?”

“I’m the greatest boy who ever lived!”

The smile he returned was one Wendy did not believe.

“It is simple,” Captain Hook said, opening the door, “All I need is for you to go undercover, just, for one evening….”

Smee backed off. “But, Cap’ain,” he protested, “Pan will see through me!”

“Are you my friend,” asked Captain Hook, “or my enemy?”

Sherlock picked up his violin, allowing music to flow through him. He was bored.

There had been no murders. He had also used up his last cigarette, but he still had the melodies from this instrument, which, he had deduced, was the best instrument in the world….

Enemy; the word should have meant something to Dexter, but it didn’t. It never had, and never would, because he didn’t have them. He only had the victims, those moments, flashes of blood and justice, delivered by his Dark Passenger under the cover of night….