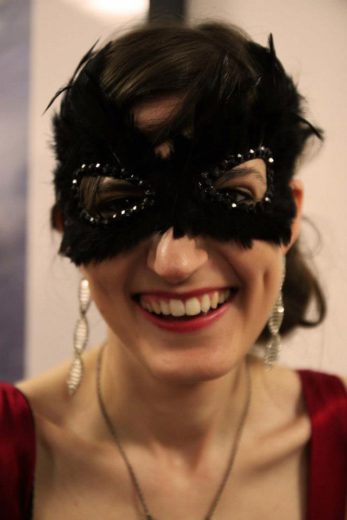 I know it’s been a while, but I’ve had a very difficult time lately.

It’s one of those weeks where you ask questions like, “Why did this/that happen?” “When will this feeling leave me?”

I’ve had a lot of things going on, and my love of writing is aching to – as ‘High School Musical’ semi-quotes, ‘break free.’

I’ve cried my eyes out.

I’m not saying what’s occurred, but I will say this: I hope that nobody ever has a few days like it. There have been so many emotions that I can’t even begin to start cheering up. That is an alien concept, and yes, this also means I’m not playing any ‘Disney Channel’ music and or ‘dancing’ (a phrase which here means to attempt a ‘normal’ series of movements, yet fail spectacularly.)

As the title of this entry implies, I have been listening to some ‘Fleetwood Mac’. What a band!

What I will say is that friends and family have flocked to my side, and are giving me kisses, hugs, anything they can do to help out. Yes. It’s been a tough week, the toughest I’ve possibly endured. Life is tough sometimes, but what I’ve learned is that there really is strength in numbers.

All of those you care about? They’re walking plasters. Honestly. It’s a weird description – and yes – probably nobody else would think of such an outlandish image – but I can’t deny my support network. Someone I care so deeply about once said to me “Sh** happens.” He was right, but of course, you’re only as strong as those around you.

On another note, I’m finding it incredibly hard to settle down to sleep at the moment. That’s because I’m alone with my thoughts. I’m staying up and listening to music through my headphones. At the moment, it’s Michael Buble’s ‘Feelin’ good.’ Ironic. Yet, I feel that I’m happier when I’m kept busy and there’s noise around.

It’s been a real roller coaster of a day again. How are you guys? Anything I can do? Suggest? Advise? Whenever you’re feeling low, you have to know that 1) It will pass and 2) You’re not alone. That has never been truer than what happened this week. As I mentioned, my circle of friends and family are everything.

I’ve done a lot today that I’m so proud of. Again, I can’t say what this is (unless you’re able to read through the meaning in this blog, or you’re aware of what’s plaguing me)

Regardless, it’s astounding what you can do when you need to step up to the plate. I’m thinking ahead. I’m organised. I even said that we needed fruit in the house. What the? Who am I right now? I’ll tell you who; someone who is a lot stronger and braver than she originally thought. I’m taking on a role, a persona of immense strength.

Yes, living with bouts of depression is hard. Very hard. Mixed with anxiety, it’s terrible, but I can get through this.

I can. I will, and I will laugh like I did before this week. One day.

2 thoughts on “Feeling Flat? Jazz along to Fleetwood Mac, and you’re a lot braver than you believe….”