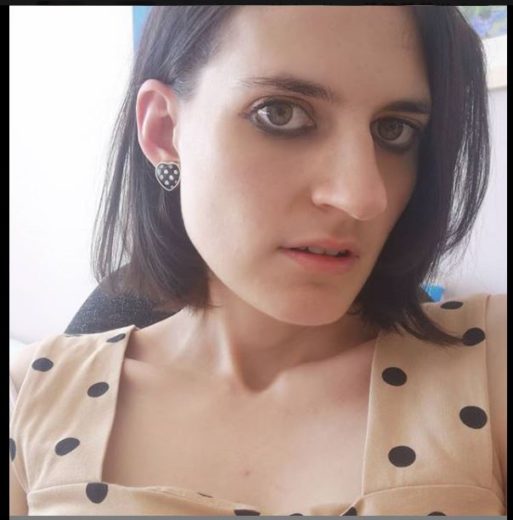 I was speaking to my friend yesterday, who said to me that I should list everything that I’ve done that’s positive in my life.

It was a really good idea, especially as I’ve always been so against myself, so I’m putting together a list of all my accomplishments, and I recommend that you guys do the same.