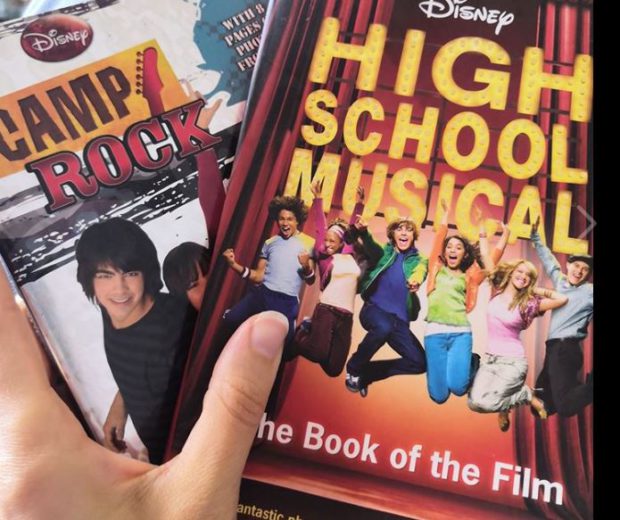 I’m really pleased to say that despite all the struggles this year has brought, things are – fingers crossed – beginning to seem brighter.

As I mentioned in the last entry, I have started to learn bass guitar. It’s going well! There are lots of skills that I need to hone in order to play without accidentally plucking the wrong notes, but I have already made progress there. Having recently binge-watched High School Musical: The Series on Disney + I wanted to learn ‘I think I kinda ya know’ and hopefully will be able to record it soon. The other songs I’ve uploaded to social media have gone down positively – and it’s so liberating being able to have background music where you don’t have to rely on a backing track or another guitar player! (In my head also, I’m suddenly the character from whichever movie I’m strumming to!)

In other news, I’m back editing Will Worthington and The Black Rainbow, and as a result, I am in full flow once more. There are so many ideas that I can’t wait to type out that I have to make myself stop writing or I would just carry on into the night, which, isn’t healthy…. (although don’t knock it until you try it, there have been so many times where I’ve stayed up scribbling Harry Potter fanfiction until 4am) Anyway, much as it aggravates me, I’m not opening Word again, not until tomorrow….

although, yesterday I bought a new ‘Golden Egg Academy’ notebook and some index cards with their own folder, which I’m ‘geekily’ excited about : O Linked to this, I have added lots of authors, and other literature enthusiasts to my Facebook so that I can chat about my love of writing and reading with them. Anthony Horowitz, Darren Shan and others have also commented on my latest tweets or liked things that I tweet, which makes my day. My twitter account is still saying that I’ve ‘gone over the follow limit’, which is really frustrating, as I have been over this for about a year now ;I !

I’m back doing voice overs on Facebook live, which is always really enjoyable. Last night, I performed some of the first High School Musical and got so into it! I’m definitely doing more next week. Again, if possible, I will one day go for an audition to be on Disney Channel! In the meantime, there will be many videos – thinking of tackling Kim Possible next, or maybe The Lizzie Mcguire Movie?

I’ve also got my teeth into reading once more. Sometimes, I get pulled into writing and forget all about books (blasphemy!) Recently though, I have read :- A Girl called Justice by Julia Golding and have become engrossed in a new detective series by Paul Finch (It was that wonderful moment when you realise that there are tons more to read, and that you actually started on number eight!)

You must, must check out these two authors.

What else has happened in the wacky world of Rachel Brooker?

Oh, I just finished the Amazon Prime Alex Rider series, which was so good. I’ll always have a special place for Stormbreaker as it is from my childhood, but the series was wonderful too. It had the perfect blend – of intrigue, drama, and an element of horror.

There we go, another entry over, where does the time go this year?