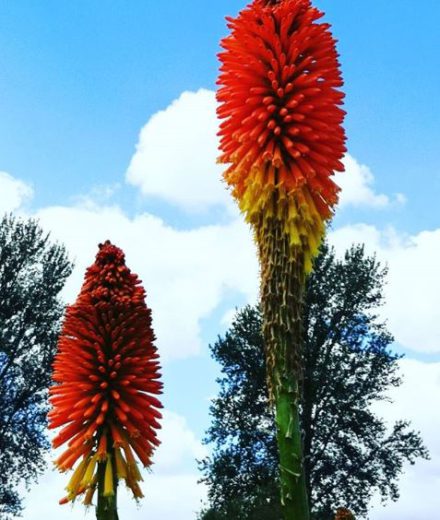 Hello, all. Many apologies, I haven’t written a blog entry for a while, but I required some time for my writing, rewriting and editing.

That came first. It will always come first.

Over the past month, I have discovered things about myself that were always there in the background but I was never able to access them, really – and I think I know why. Twenty years ago, Mum had a near-fatal fall down the stairs. From that point on, I was terrified that it would happen again, so when it did happen, and keep happening, all that I was consumed by were thoughts of going to hospital, the ambulance lights, and the terror that I felt when she came home again.

I was trapped inside myself. There was no room for anything else.

Linked to this, I have also realised that the main reason I wrote for so many hours every day was because it was my chance to escape the reality that I was surrounded by. I would put in my headphones so I wouldn’t hear noises at night. I would also go on a massive shopping spree and return to the house with armfuls of clothes from charity shops, and other frivolities that I just did not need or even actually – deep down, want. It was a cry for help. Mum never wanted me to tell anyone about the falls. It was a private thing, but I needed to tell someone. Now, I’ve told everyone and I think Mum would understand.

Since her passing, I have began to open my eyes properly at the world around me. I had of course noticed flowers, clouds, history, antiques and all sorts of facts before, but my tired, worried mind never had space for everything, except the perimeters I constantly set myself day-to-day. It’s also probably another reason why I could never focus properly in jobs, and why I was often let go before I was even given a chance to prove myself.

In other news, I have been living with my Dad and Step Mum now since the 17th March, and in that time, I have learned to embrace those little, hidden parts of my soul that I had kept locked away for so long. I find myself taking photos of nature, researching clouds, (I have an app now) I have written a song for the first time in my life. It’s called ‘Free Again,’ and the lyrics in the chorus really spoke to me when I was writing them:

‘I’m free again, I can breathe again, I can see again, I believe again.’ What I mean there is, I now have the space to accept all of these things. I now have a desire to learn more. I’m even wanting to watch ‘Gardener’s World’ (it’s actually very inspiring for my book!)

Since the last blog entry, I have planted my first ever plant, a Red-Hot-Poker. Native to South Africa, they are a mish-mash bristley, lunatic-looking plant. (I keep referencing them as toilet brushes lol) but anyway, I love them. I’m drawn to their unique appearance and now I’m waiting for one to grow. Unlike with my writing and music, my patience for waiting for things to grow is limited. Only yesterday, I was going, “Oh, come on! Hurry up! I want to seeee youuu!”

Other news? Well, everyone knows how the book is doing if you’re following me on Twitter, Instagram, Facebook, and or Photoblip now, but I will say that for the first time ever in the four years I’ve been in Golden Egg, I feel as though I am eventually getting to the point where dreams and hope are turning into possible realities. I am connecting with authors constantly, tweeting my heroes (Anthony Horowitz and Darren Shan) to name a few, and working so, so hard to make that reality actually come true.

Next time, I talk about how I wrote my song (and maybe show a video!) 🙂

If you’ve enjoyed my blog entry, please don’t hesitate to follow. Thanks, guys.