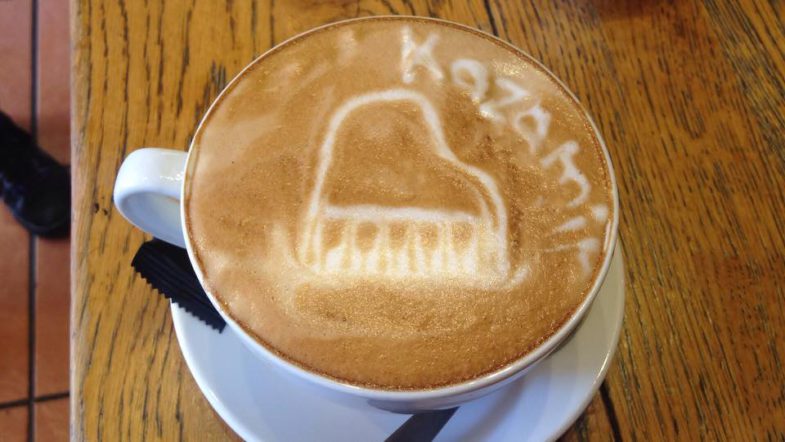 Well, it has been a long road to my traditional publishing dreams; a road filled with so many twists and turns that I don’t even know where to look anymore.

As I mentioned previously, I began Will Worthington and The Black Rainbow in 2007, and since then, it has gone through (I’m not even over-estimating with this number) probably near a million edits?

Throughout the years, I have been lucky to study Creative Writing at The University of Gloucestershire, where their lectures and assignments shaped me to become the writer I am today; whether that was completing homework on characterisation (I particularly remember being asked to do one chapter from a villain’s point of view, and was so excited that I wrote it as soon as the lecture had ended!)

Of course, even though I was studying, that didn’t prevent me from writing more Harry Potter fanfiction! At Halloween? Everyone else was out, drinking and clubbing. Not me. I was cradling a mug of creamy hot chocolate and typing ‘The Cage of Nightmares….’ I stayed up past 4am.

My final dissertation started off as an adult thriller, but my tutor pointed out to me that my route is writing for children. He was right. After I had achieved a 2:1 in 2010 and graduated, I took with me everything that I had been taught, subconsciously ferreting facts and styles and genres.

Whilst I was working in odd jobs, I entered a screenwriting competition (BAFTA) and despite not getting through to the final – the judges were really encouraging and supportive, which made me smile. I submitted to writing competitions, usually short stories. Nothing came of that, but that was okay. I was trying, and short stories are not my forte anyway!

Around the same time, Golden Egg Academy entered my life. At the time, I was working at Waterstones and the Book of The Month was something called ‘Beetle Boy.’ It looked just like the kind of thing I’d enjoy, so, I read it and tweeted the author, explaining to her that my dream was also to be an author (I tend to tell everyone this – even strangers in cafes) Maybe I think it will give me luck in the future, I don’t know.

Maya (M.G. Leonard, author of Beetle Boy) told me that Golden Egg had helped her become traditionally published. I submitted ‘Will’, and was fortunate enough to attend workshops with industry professionals, editors, meet literary agents, and even chat to the Harry Potter publisher, who liked something my villain said (Naturally, this made my day)

Five years on, I have now graduated the academy, and am doing a last edit before resubmitting to literary agents. This will be the first time since 2014. In the meantime, I dabble in poetry, more fanfiction on Wednesdays, and have written a rough draft of another upper M.G. (this one standalone I think), planned two others, and am ahead with the outline of the other two (so far, there could be more) in the Will Worthington series. I am looking at all of the advice and guidance that Golden Egg supplied me; and have colour coded, according to what stage I’m at with them.

Right now, have written my draft of the letter I will send to literary agents, (tailored of course!) and I am on chapter five, page 19 of book one in the Will series…. Am I feeling positive? Yes. Am I terrified? I would be bonkers if I wasn’t, but something tells me, given how hard I’ve worked and given how much support I have accumulated from authors and agents, that I will get there.

If I don’t? I’ll take a look at self publishing, but my heart has always been – and will always be – traditional, so, if Will doesn’t get an agent this time round, I’ve been here nearly fifteen years, I’ll write other books and come back to him a third time until I make it.

2 thoughts on “Shooting for the Stars, cough, Pineapples…..”