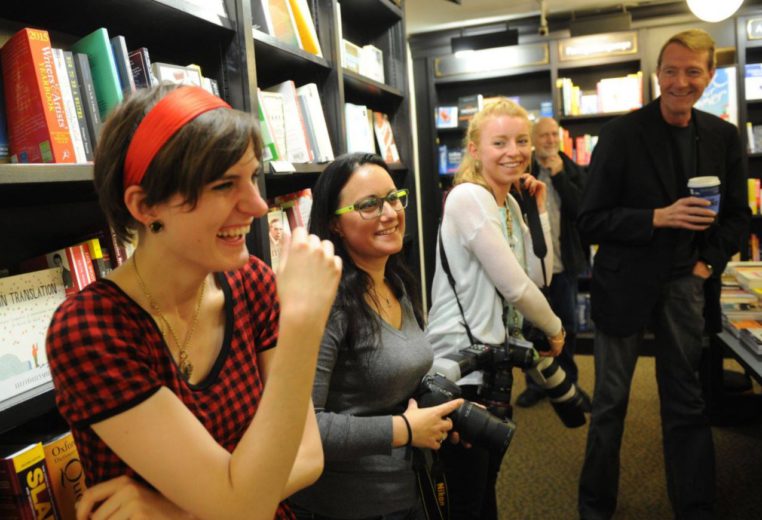 “We’re not heroes, Vi,” said Klaus, looking out of the grimy window in Olaf’s basement, “We just try and try and fight and fight – and the grownups don’t even believe us!”

Violet bit her lip. “Grownups are very often wrong.” “You can say that again.”

Ron pocketed his wand, sighing. “The thing is – mione,” he whispered, “I’m not like Harry.”

“Why should that matter?” said Hermione, folding her arms.

“You always have to be the hero of the hour, don’t you, Potter?” sneered Malfoy.

Harry rolled his eyes. “Listen,” he said, “I can’t even be bothered to fight you right now, just, leave me alone….”

Malfoy whipped out his wand. “I don’t think so.

Arthur stared at Merlin as though his brain was now on the floor. “Did you just….. say what I thought you said?”

Merlin quirked an eyebrow. “Anyone can be a hero? Yes, that’s correct…..”

“Right, and you’re including yourself in this?”

“You might not ever see it, young Warlock,” The Great Dragon whispered, bathed in candlelight, “but you…. are a hero.”

The Great Dragon smiled. “A hero never fails,” he said, “They merely learn.”

Was Peter Pan a hero? Yes. At least, Wendy Darling thought so. True, he was not a boy who one would especially refer to in such terms as these, but it did not matter. The only thing that mattered was his courage; and the (admittedly, cocky) glint in his eyes.

Marian hugged Robin, tightly, closely, as though afraid that if she let him go, he would vanish forever. “Never forget me.”

“My love,” said Robin, taking both of her hands, “I would sooner forget my entire childhood than allow myself to forget you.”

“HOOD IS NOT A HERO!” The Sheriff of Nottingham yelled, his face now a violent purple. “I am your hero!” He pointed to the gathering crowd below. “Yes, I will be the one to lead you to victory, and if you support him again, you will be led to the gallows!”

“Who do you think you are, Nancy Boy?” barked The Guv, “…. some poncey John Wayne wannabe who strides around in fancy cowboy boots, and thinks he’s a flamin’ hero?”

Sam Tyler rolled his eyes. He kept doing that lately.

“I’ve seen more heroics on the football pitch,” said Ray, clutching his half-drunk pint, “You might think you’re ‘all that,’ Tyler,” and here, he leant across the bar, “- but you’re just a washed up nobody with nowhere to go.”

“You’ll figure out why you’re here,” Annie said, “…. but in the meantime, you need to accept that you’re a hero at the station.”

Sam grimaced, picking up his knife and fork. “Ray doesn’t think so.”

“Ray is a huge narcissist, Sam.”

Darren had always seen Steve as a hero, but if he had looked harder and deeper, inside the twisted shadows, the clues had always been waiting for him; the odd theft, his difficult family life, and the mad, almost bloodthirsty obsession to become a vampire.

“We have another heroic mission,” said Mr. Blunt, head bowed; shuffling papers. “I hope that you’ll take it – there is nobody else – ah – available.”

Alex frowned. “Thanks for the high praise, sir.”

Lord of The Flies

“You’re a bully, Jack,” said Piggy, cleaning his spectacles. “Everyone knows it.”

Jack laughed. “What’s the matter?” he said, “Are you going to cry?”

“Oh, what a surprise,” mocked Jack, “The ‘hero’ wants to say something.”

“I have the conch now,” said Ralph, heroically. “You have to listen.”

Jack glowered. “So?” He spat the word out. “It doesn’t make you in charge – not really – it’s just a stupid shell.”

“I say we call another vote!”

Dr. Drakken: I am the most evil villainous villain on the entire planet!

Sheego: If you want people to like you, you have to lie!