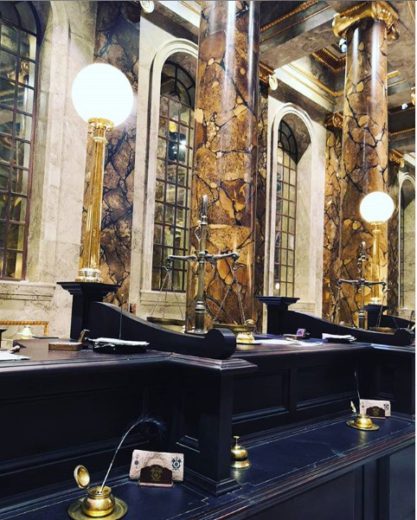 I’ve always thought washing up liquid should be a fragrance they sell in shops. ….

I’ve also always thought I should walk into ‘Dragons Den,’ pitching the idea.….

Needless to say? Those two events never happened, and when I told most of my friends about these ideas, they would look at me like I’d just sprouted two extra heads.

For me though, it’s completely normal.

Washing up has always been one of my favourite cleaning hobbies. It’s the smell of the liquid, those soapy bubbles, the satisfaction you get once all the dishes are piled up. Normally? People love cooking, not the after-math….. but when have I ever been ‘normal?’

I also find washing up very therapeutic. It’s just you, your humming, and the calming rush of warm water over your hands. There’s an innate sense of enjoyment I feel once the dirt or grime has been scoured, scrubbed, or sponged away.

I don’t know why. I’ve never known, but I will carry on trying to wash up as much as possible.

I was recently at my Dad’s, and became really depressed when I found out that there was no hot water left at that moment. NO! 🙁 I couldn’t wash up everything, at least, not until an hour or so, and by then, I’d completely forgotten about it, as I’d been busy talking with people, and the task was overtaken.

I had ‘Washing Up Envy.’

It’s linked to my love of cleaning in general. There will be another blog entry on that….

Anyway, once I’ve had that glorious scent of washing up liquid filtering through my nostrils, then I begin stacking plates neatly, resting chopping boards, and eyeing the next step…..

I never liked drying, and then just recently, I’ve began to appreciate the artistry of such an activity.

More on this next time.

PS The featured photo is ‘Gringotts Bank’ at the ‘Harry Potter’ tour in London, but I love the marble, and think about how good that would be to clean!

2 thoughts on ““Fairy Liquid should be a perfume!” said nobody in the world ever (unless you’re called Rachel Brooker)”